A 4,000 tonne part of the world's largest turret mooring system for the world's largest floating offshore facility - Shell's Prelude FLNG - was constructed in Dubai and needed to be loaded onto a barge. The quay wall was not designed for such a load-out but construction of a purpose-built facility would have cost millions of dollars.

With advanced in situ soil stiffness testing, numerical analysis and site monitoring, it was determined that the load-out could proceed without structural modifications (as shown on BBC News), saving the client significant costs. 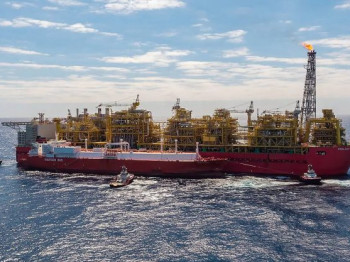 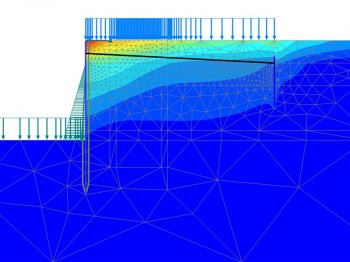