Is that landfill done settling?

Industrial development of an old municipal landfill site in southern England was under consideration but the site investigation could not tell whether the landfill was still settling and obtaining settlement data in-situ would have meant waiting several months to accumulate sufficient data.

Retrospective InSAR analysis was undertaken to obtain several years of historical settlement data from which future trends were predicted allowing more informed decisions on the proposed development to be taken in much shorter time. 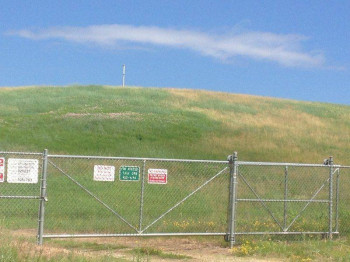