The four largest LPG storage tanks in the world (each 5,650 tonnes, 60m long, 16m diameter and buried in a mound) were founded on one enormous piled raft whose differential settlement needed to be minimal since the tanks could not withstand distortion. 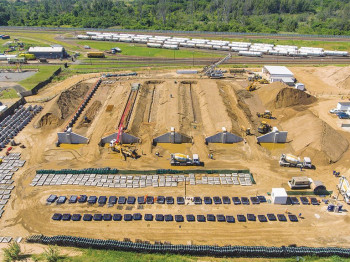 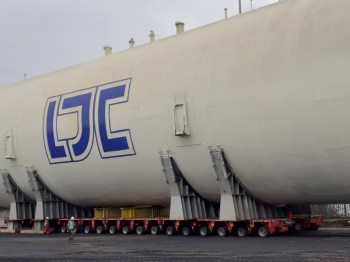